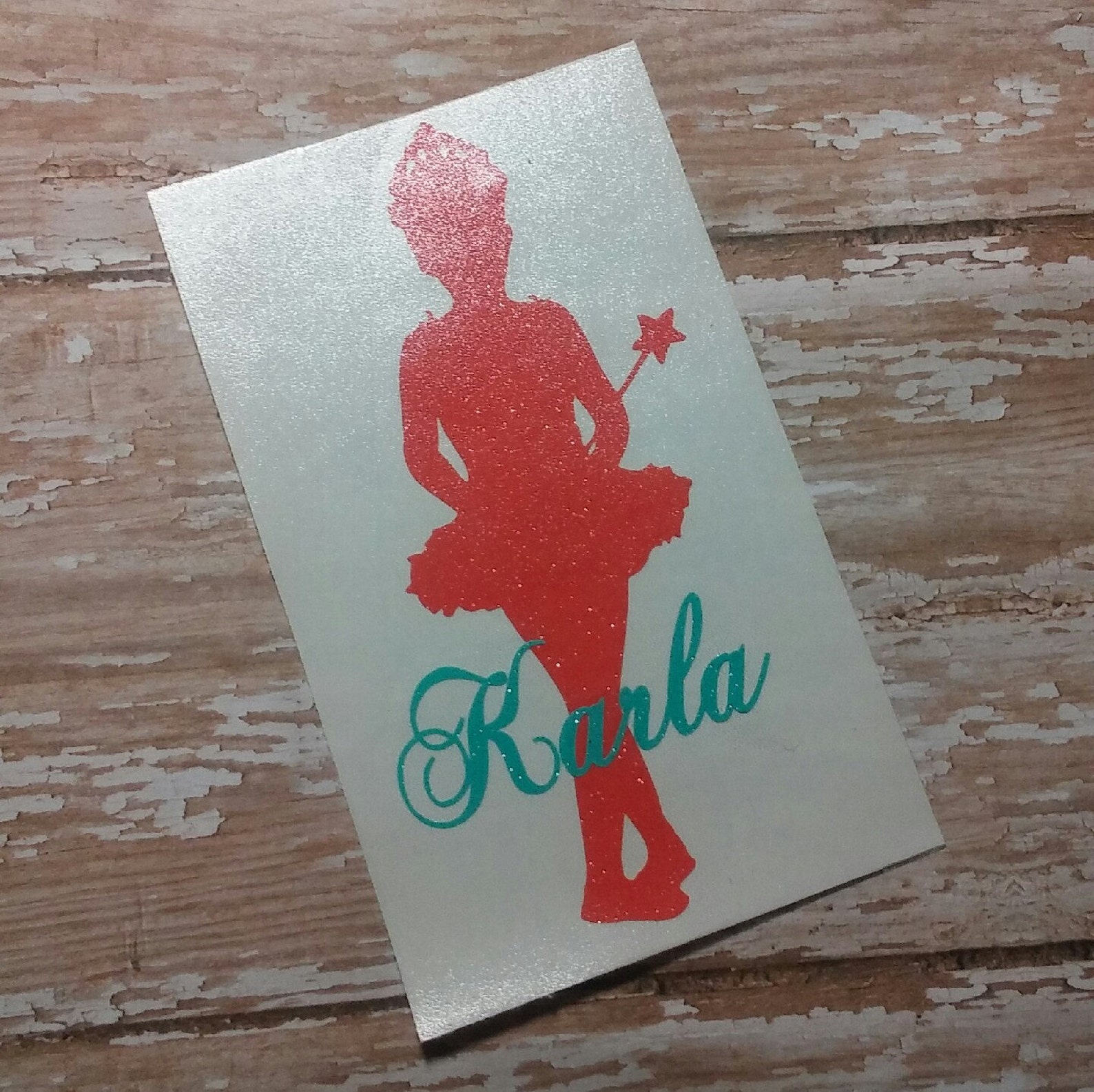 Foss Maritime Co., which had occupied Basin 5 and is moving to nearby Basin 1, orchestrated the Red Oak’s move, using four tugboats in what Johannes Hoech, the Red Oak’s director of ship operations, described as “a high-precision operation.”. “They did a great job,” said Hoech, a naval architect who today is chief marketing officer of a Silicon Valley software company. After about six months’ planning, Friday’s operation — coinciding with high tide — took just a few hours, beginning with tugs coming alongside the Red Oak at about 5:45 a.m. By 8:30 a.m., the 62-foot-wide ship was being attached at Basin 5 after she was maneuvered through a 75-foot opening to the berth, Hoech said.

While the play is saddled with one too many fantasy sequences, Alejandro’s narrative arc feels muddled, and the ending is a puzzler, Greg Graham’s whimsical choreography lends the production its most ethereal moments, If the text were as sure-footed as the dance, “Somewhere” would be irresistible, The delicacy of the movement captures the loftiness of Inez’s dreams for her family, They dance as if their lives depended on it, dance monogram/decal/personalized dance decal/ballet decal/ monogrammed dancer/dance monograms/dance teams/ballerina/dancing leaping and twirling through one cramped apartment after another, leaving the squalor of the slums behind as long as the music plays..

Dolores O’Riordan, 46. Her urgent, powerful voice helped make Irish rock band The Cranberries a global success in the 1990s. Jan. 15. Edwin Hawkins, 74. The gospel star best known for the crossover hit “Oh Happy Day” and as a major force for contemporary inspirational music. Jan. 15. Stansfield A. Turner, 94. He served as CIA director under President Jimmy Carter and oversaw reforms at the agency after the Senate uncovered CIA surveillance aimed at American citizens. Jan. 18. Ed Moses, 91. The prolific abstract expressionist who was one of the founding members of a collective known as the “Cool School” and helped transform Los Angeles from a cultural backwater to a major force in the world of modern art. Jan. 17.